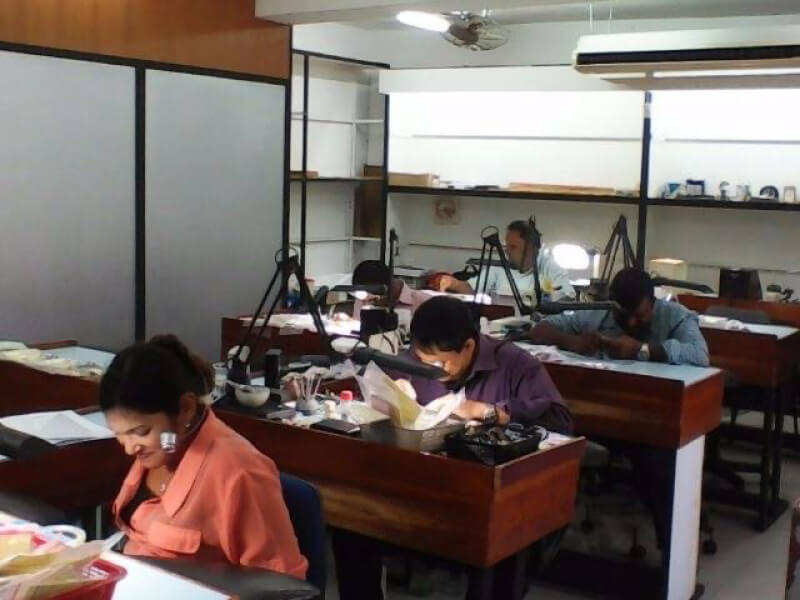 From our humble beginning as a Watch & Clock Repair shop in 1952, Mikado has grown over the years to become one of the most reputable household names in Mauritius. Through dedication and hard work, Mikado, with the support of our team of motivated employees, have nurtured an authentic and trustworthy reputation on the island as the go-to store for reliable branded watches and stylish jewellery.

With some 15 outlets locally, we, at Mikado, endeavour to be more than just a business chain – we are a family of timepiece connoisseurs, driven by a passion for quality and value, who are striving to bring the best brands to our customers. To ensure that our customer experience is as effortless as possible in the long-term, a team of well-trained watchmakers ensures that professional after-sales service is given to Mikado’s clients.

Our stores sell high quality international brands like Tissot, Casio, Festina, Seiko and many more with the latest addition to the already existing 25 brands being the Swiss brand Swatch. We also offer an extensive selection of jewellery from diverse major jewellery groups, with our main supplier currently being Jawhara Group, a long-established family-owned company based in Dubai. 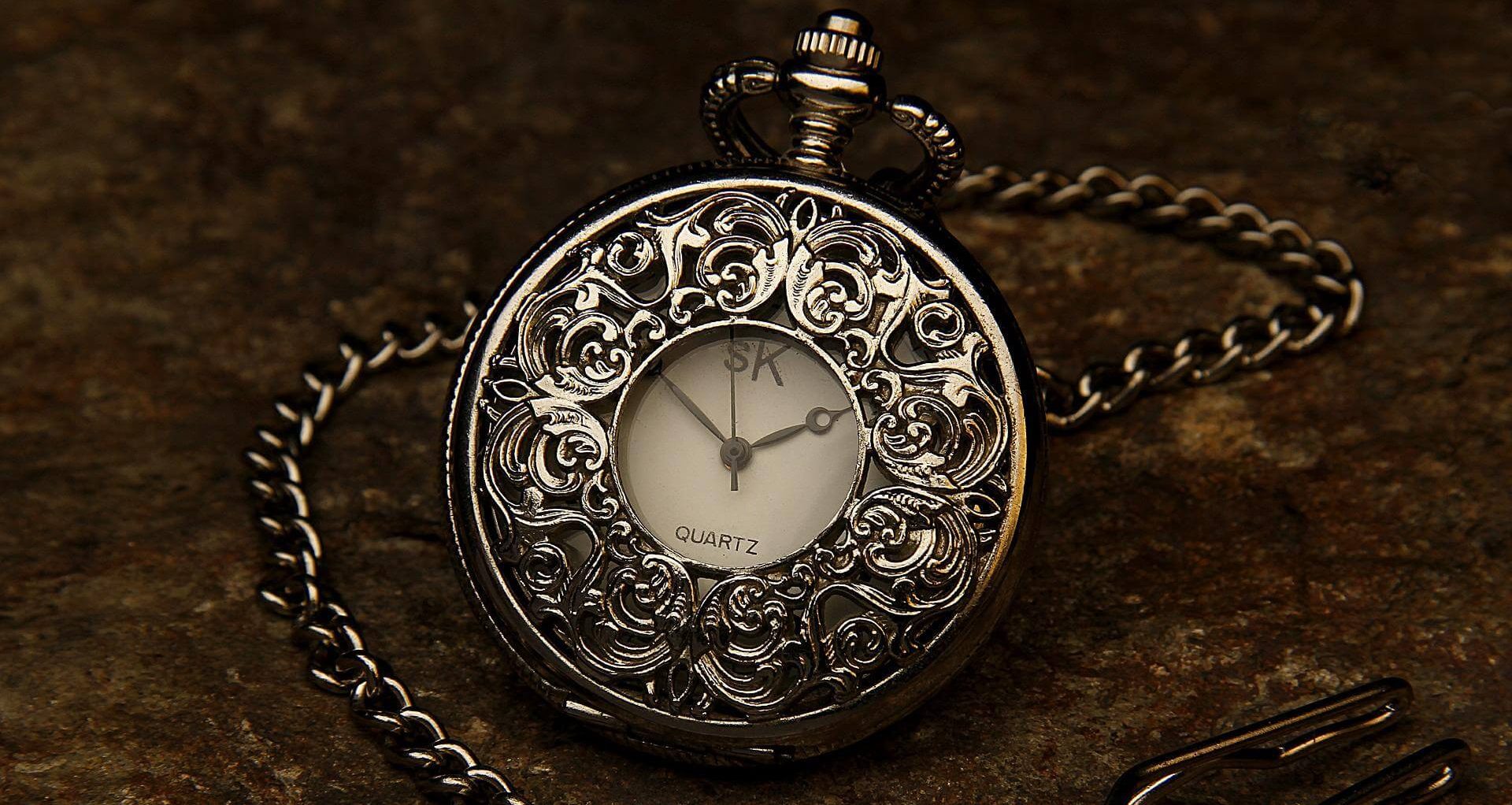 Mikado is a family business of professional watchmakers since the onset. A passionate and enthusiastic watchmaker, Manilall Chakowa started his Watch & Clock Repair Shop in Réunion in the suburb of Vacoas and was aided by his two elder sons, Vic and Rajen, on their off times from school. Armed with an entrepreneurial vision and determination to succeed, he slowly grew his business over the years and in 1955, in addition to becoming the sole repairer of Seiko watches on the island at the time, he started importing and selling watches from brands like Huer and Nelson.

Following in his father’s footstep as a visionary, Vic, the eldest member of the Chakowa family, pursued Manilall Chakowa’s aspiration to expand the business even further. Spearheaded by a father and sons ambitious initiative, the Chakowa family opened their first Mikado store in 1969 at Sir William Newton Street, Port-Louis. As the cheville ouvrière behind the successful set-up of this first shop, Vic embraced the concept and aimed to grow it even further to the thriving venture that is now Mikado Group.

With the new store, came the need to rebrand to reflect a more inclusive corporate identity. As the shop space was already registered under the name Mikado and there was concurrently, during that period, a popular play with the same name at the Port Louis Theatre, ‘Mikado’ was deemed an appropriate reflection of the nature of their products since Kado means gift in Mauritian creole. In line with this connotation, the Chakowa family decided to adopt and trade under the name Mikado. Thus was born MIKADO as it is known today, cementing the transition from watch repairs to the exclusive store it now is.

Along with watch repairs, the first shop sold shells, corals, curios and souvenirs. With its proximity to the docks at Port-Louis Harbour, it was well-situated to pique the interest of both locals and travellers alike, making it an interesting stop for a diverse set of clients. The success of this first venture allowed further expansion over the years to the current 15 outlets throughout Mauritius. 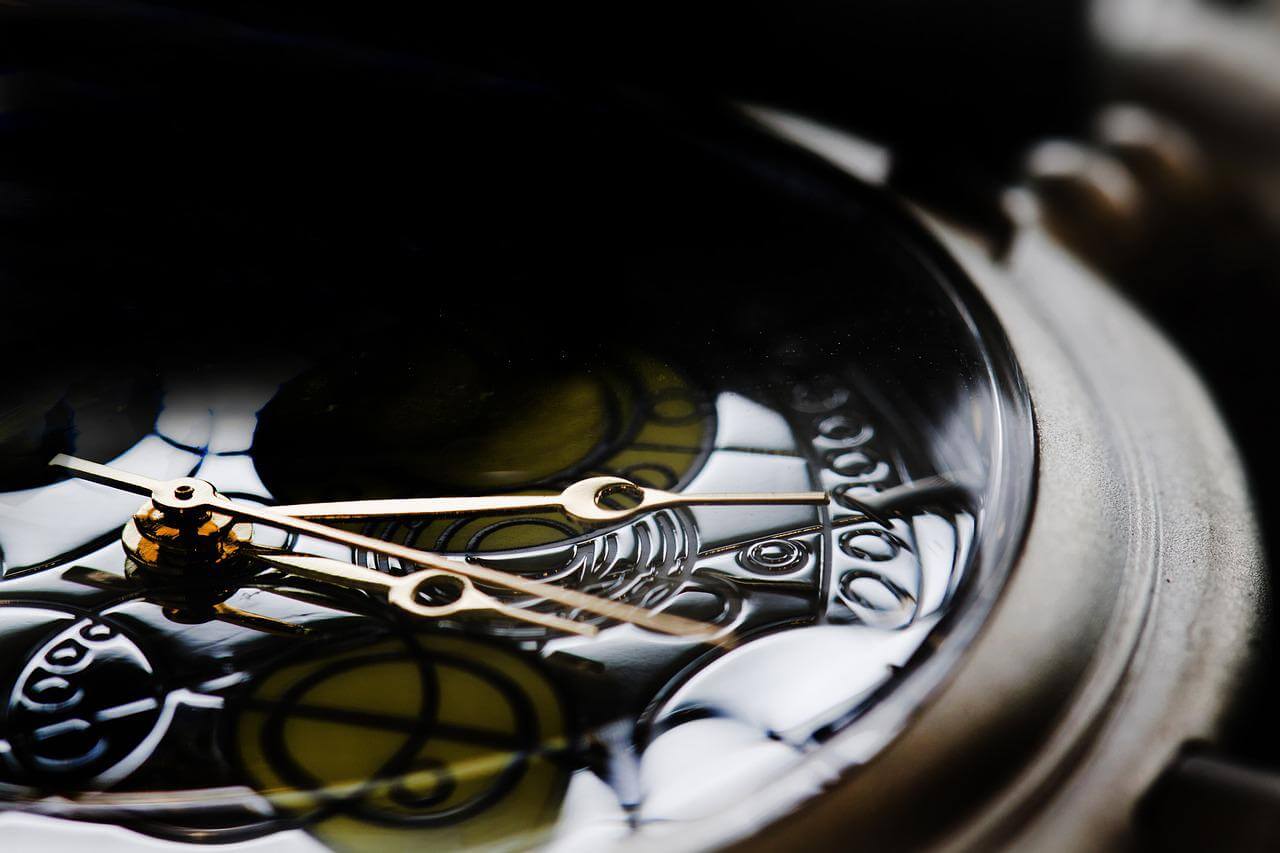 Our vision is to continue being a reliable household name; to provide to the requirements of our clients; nurture and maintain long-lasting relationships with our customers; and honour the Mikado legacy built on ethos of quality, guaranteed authenticity, efficiency and competitive prices in the luxury watch and jewellery industry.

A family business since inception, Mikado has the accumulated expertise of professional watchmakers who are familiar with the definition of quality in watches.

We are a company that values integrity and ascertain that we associate with genuine brands that have a track record for stellar performance.

We build privileged relationships. With us, you are not just buying a product. We also provide you with the knowledge and assurance that we care for your after sales experience and value you as a customer.

Brand recognition we now generate comes from years of understanding clients’ needs, styles and individuality and catering to these appropriately.

Many of the brands we represent have stood the test of time. We are not only resilient watchmakers but also an organisation that aims to remain a recognisable and trustworthy name in Mauritius.

The prices of the luxury accessories we have in our stores are competitive and fair.

Watch & Clock Repair Shop under the name Horlogerie M Chakowa, opened in Réunion, in the suburb of Vacoas.

Starts sales of watches like Seiko, Nelson and Huer.

Name of business registered as Mikado.

Rajen Chakowa secures Orient deal during his trip to Japan to be the local representative for the brand.

The third Chakowa brother, Anand, joined the company in 1977 and after a few years was joined by Sanjiv and Amrita. All Chakowa brothers and sisters were now running the family business.

Mikado was appointed as the sole local agent of Lancome in Mauritius. This business line was dropped and management focused on their area of expertise - Watches & Clocks.

A Shell Museum was opened in Riviere Noire; the Museum was subsequently transfered to Sir William Newton Street, Port Louis, where it still exists.

A Jewellery section was added to the Mikado stores selling diamond, gold and silver jewellery.

With the advent of shopping centres, Mikado set up its first shop in Phoenix Mall in 1994, followed by Caudan Waterfront in 1996.

Mikado was a major sponsor of sports events with the Orient car rallye and the Festina cycling competition.

New brands such as Tissot, Casio, Swatch, Festina, Daniel Wellington, Lorus, Balmain, Police, Timberland, amongst others, were added to the existing collections.

Mikado secured an exclusive joint venture with the Emirati company, Jawhara Jewellery, and the first local Jawhara shop was opened in 2019 at La City Trianon.

Whether you are looking for something special or need to schedule a repair for a previous purchase, please do not hesitate to contact us. We have a team of dedicated employees and well-trained watchmakers who can offer you distinct options to suit your individual needs and provide sound advice.